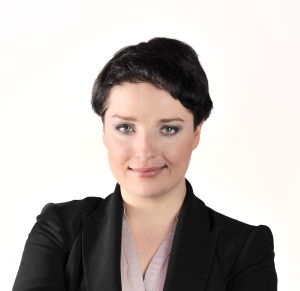 Graduated from Gdańsk Medical University in 2015 and has been pretty busy since then. She has lived in Europe and the US, and moved to Japan in March 2017. Fascinated by smart solutions and new ideas. Digital nomad. Writes, does, makes things happen.

Coworking, according to Deskmag’s The Coworker’s profile is a style of work that involves a shared working environment, often an office, and independent activity. Unlike in a typical office environment, those coworking are usually not employed by the same organization.

Studies have shown that, since 2006, the number of coworking spaces has doubled every year as public demand continues to grow

It is perfect for work-at-home professionals, independent contractors, or people who travel frequently, and as a result works well with as it is now being called ‘digital nomadism’. According to Ilana DeBare, the author of the San Francisco Chronicle’s article Shared work spaces a wave of the future, coworking is also the social gathering of a group of people who are still working independently, but share values and are interested in the synergy between people who value working in the same place alongside each other.

So where and when did it all start?

The idea of a space with people working independently in the same physical space, but with possible collaboration, isn’t anything new. Since the early 90s, community oriented physical spaces called ‘hackerspaces’ opened around the world. The first time the word ‘coworking’ was used was in 1999 by Bernard DeKoven to describe the movement as he, “…realized that people and business were too isolated and hierarchical to be considered ‘working together as equals’”.

A community center for entrepreneurs called Shraubenfabrik opened in Vienna in 2002, and three years later, the first official coworking space opened its doors in San Francisco. In 2007, the term ‘coworking’ was acknowledged by Google and the first article about the movement was published in Wikipedia – and as Mindspace observed, “If Google and Wikipedia acknowledge it, it must be official.”

From its spark of inception and humble beginnings, the coworking movement was on its way to its peak, with coworking spaces in every major city in every country, exponentially growing in size every year. Studies have shown that, since 2006, the number of coworking spaces has doubled every year as public demand continues to grow. That means something! 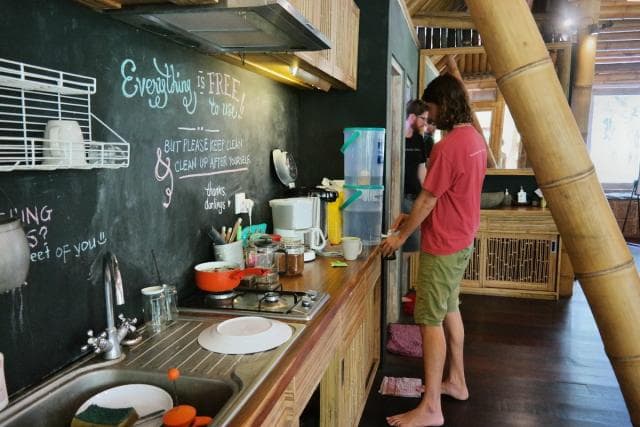 What is the current outlook in Europe?

It is hard to count the spaces in Europe, as there is not a day without someone starting something new. In London, for instance, there are already at least 100 coworking spaces. In Paris, we can find around 70 and in the Polish Tricity area we have at least 20. But the winner is Barcelona in Spain, with more than 120 coworking spaces.

A coworking space can be small, for just a few people sharing an office or it can be or enormous, for at least 400, over a few floors, for both large and small companies, entrepreneurs and freelancers. It can even house more than 1,000 members, perhaps working on a come-and-go basis – as is the case of Hubud, an amazing coworking space in Bali where 5,000 members have worked for over 5 years using only a 400 square meter space. You name it, they’ve got it.

Let’s use numbers and an example to show how it all works.

A perfect example of how successful the coworking idea can be is O4 – the biggest coworking space in Gdańsk, located in Olivia Business Centre, which launched their business 2 years ago, in 2015. At that time they had one floor, three employees and a couple of companies interested. Now, after two years, they have 2500 square meters of office space spanning three floors, 7 meeting rooms, 4 conference rooms and almost 300 workstations. Want to know more? It presently houses at least 500 members, more than 60 companies and NGOs, 700 hours of business meetings every month and 7 people who run it all; and this all happened in less than 2 years. That’s what we call growth! 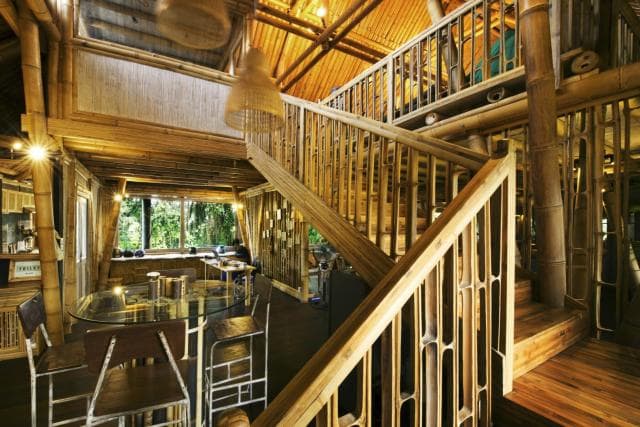 Coworking, like every business trend, is also transforming to fit everyone’s needs. That’s why you can find a space that suits your needs. In the US, a coworking Mecca, you can find specialized spaces. Are you an artist? A coworking community is waiting for you. Are you an IT specialist? You can find a place that attracts IT freelancers. Are you working on your health app and are tired of your own home? We have all been there, so there is a coworking space that focuses on health-related solutions.

Another trend is to make it easier for the ‘digital nomads’ or ‘tech spats’ (tech expats) by creating so-called coworking societies. As a result, a person can travel around the world and join other coworkings for a few days for free as a part of his agreement with his primary coworking space. They are not chained to the desk and can move in a day, their mobility being one of their greatest assets. And, as Peter Levels from nomadlist.io predicts, “There will be 1 billion digital nomads by 2035.”

But that’s not all. There are on average, 56 coworking spaces in every city with at least million inhabitants. What about smaller cities? Or villages? This may be the future of coworking, making it easier for people outside the city center.

But remember, coworking is usually much more than just a space with desks to rent. Coworking means community, it means sharing, and it means joint responsibility for the space. It means events covering a whole host of different topics, including conferences, meetings, workshops, spending time together, language classes, cooking classes, partying, educating and trusting. It means that you can be a part of a community with similar goals. You can meet people who will become your collaborators or coworkers, but also friends. As demand grows, coworkings attract specialists from different branches of business with more and more attractions. And, as Steve Munroe, CEO of Hubud, says, “Membership is nice – but scale vertically. Services, not seats.”

Why has coworking become so popular so quickly? The answer is very simple: because it works. It is a perfect space for everyone and it is a perfect combination of work and an inspiring environment. Are you a parent just going back to work after parental leave? There is a place for you. Are you a freelancer that couldn’t make it in the home offi ce environment? You will find people like you ready to share their experience. Do you already have an amazing business idea but are looking for people? Just join a good coworking. Do you work for an international IT or PR/marketing company and prefer an open space on your own terms? We are waiting for you. It really is that simple. 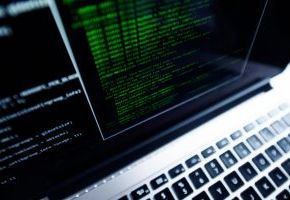