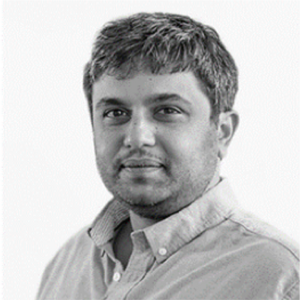 Aman is a Partner. He is involved with companies including Twisto, Symmetrical, Goodlord, AccountsIQ, Lantum and Lavanda among many others. He joined Finch Capital from Nordeus, one of Europe’s leading mobile game developers, where he started their London studio and was a product manager for new titles and Top Eleven, a game played by 150m users. Prior to Nordeus, Aman was at Facebook, where he led efforts in their mobile partnerships, distribution and ad network initiatives. Before joining Facebook, Aman was an investor with Accel Partners, where he was actively involved in various technology investments including Spotify, HouseTrip and Hailo. He was also a board observer at Supercell and Space Ape Games. Aman started his career at Credit Suisse, where he was part of their global technology group and was involved in various technology transactions including Ogone, a leading pan European PSP, as well as IPOs and capital market transactions for Interxion, NXP and Nokia.