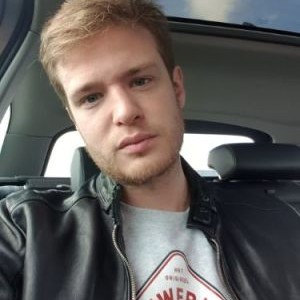 Thierry joined Finch Capital in May 2018 from Seedrs where he was responsible for setting up the office in Amsterdam covering the Benelux. Prior to Seedrs, he worked at Deliveroo in the international operations team which was responsible for market expansion. Before that, he co-founded FitPaal, a company that tackled childhood obesity which was linked to console gaming.

Thierry holds a Masters degree in Management from Imperial College and studied Economics at HEC Lausanne and Luxembourg. He is a Luxembourg national with Greek origins and speaks German, French, Greek, English, and Luxembourgish.

The State of European Fintech