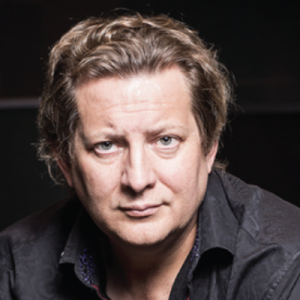 Get to know how an insidious side to how streaming is bending the art of music in very unexpected ways.

Alan Cross is an internationally known broadcaster, interviewer, writer, consultant, blogger and speaker. In his nearly 40 years in the broadcasting and music business, Alan has interviewed the biggest names in rock and is also known as a musicologist and documentarian through programs like The Ongoing History of New Music and The Secret History of Rock.