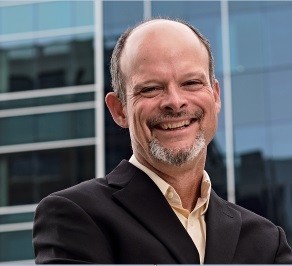 Prayson Pate is ADVA Optical Networking's chief technology officer for Ensemble and an evangelist for network functions virtualization (NFV). He speaks at industry events and writes posts and articles to inform, educate and entertain, mostly about NFV with plenty of innovation for good measure. Prayson received a master's degree in electrical and computer engineering from North Carolina State University and a bachelor's degree in electrical engineering from Duke University. Prayson has contributed to standards bodies such as the MEF and IETF, and is a named inventor on nine patents.