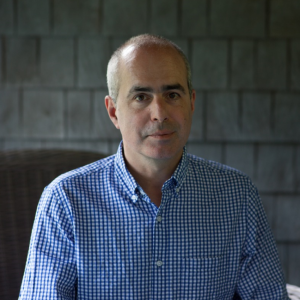 Tim Jackson is a CEO coach, investor, entrepreneur and tech commentator. He is general partner at Walking Ventures, and has been an active early-stage investor since 2000 and an advisor and non-executive director to a number of private companies, and coaches a number of founders and CEOs who have raised rounds between $1m and $20m.

Tim served as managing director of a $700m European technology venture fund formed by the Carlyle Group, a US private equity firm. Formerly he was founder and chief executive of QXL (NASDQ:QXLC), which was sold in 2007 for $1.9 billion. Tim wrote a weekly technology column for the Financial Times for seven years, was previously on the staff of The Economist, and served as a foreign correspondent and bureau chief in Tokyo and Brussels. He studied philosophy, politics and economics at Oxford, and is the author of three business books. Tim lives in London, and has four children with his partner, the painter Emily Marbach.

What I Wish I'd Known Before the IPO of My Company