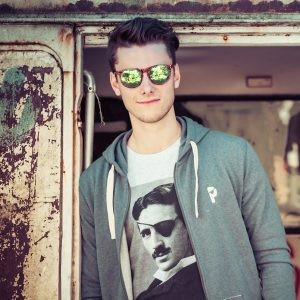 Robbie Bouschery is the head of Fintech & IoT at Pirate Summit, one of Europe's craziest tech startup conferences. In this role he's the organizer of EXEC, an invite-only Fintech/Insurtech event and RIOT - an IoT and AI festival, both taking place in Berlin. He has a business and IT background and has previously worked as a Software Product Manager for Siemens.

Panel Insurtech - just a hype or here to stay

Connected Everything - Why IoT is just getting started