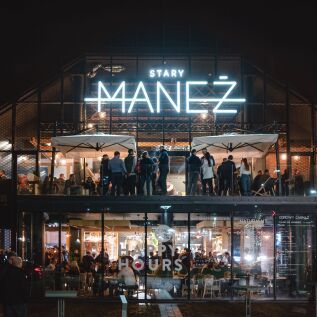 The name speaks for itself: the Great Networking Party gathers over 1000 attendees each year.

Networking isn’t always about neckties and business cards. If there’s a time and place for some laid-back networking at Infoshare, this is it! With over 1000 attendees joining this party every year, it’s your time to mix and mingle and have yourself a real party!

The party is held at Stary Maneż—once an old building of a military garrison (a manege of the Black Hussars), now one of the best-known venues in the Tricity area. The Great Networking Party features a live concert by a well-recognized Polish band, which will be announced soon. After the band’s concert, a DJ takes over.

As to refreshments, find them at the bar and three food trucks parked outside. 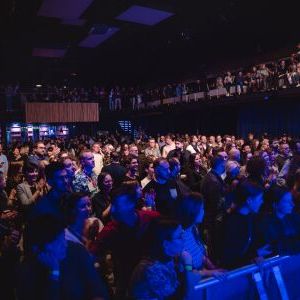 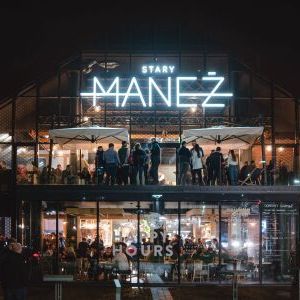 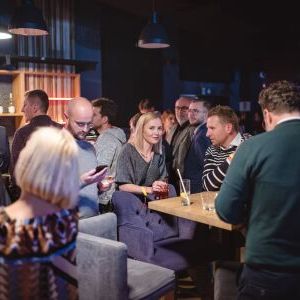 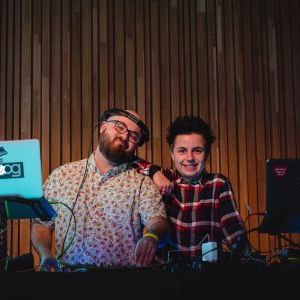 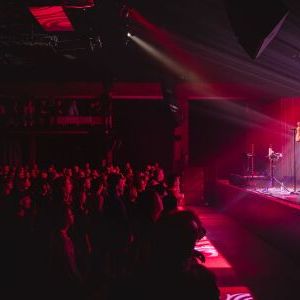 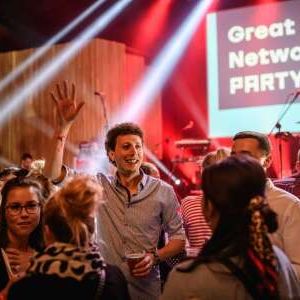 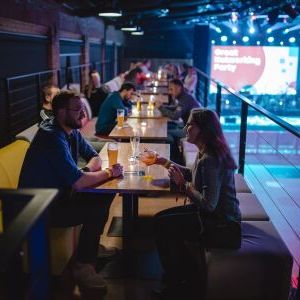