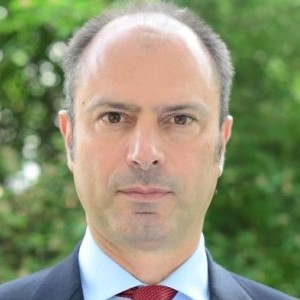 As an Angel Investor he is one of the nine founders of Italian Angels for Growth, one of the fastest growing business angels groups in Europe, with more than 130 members (www.italianangels.net). As an early stage fund manager, he is the Chairman of META Ventures, an investment company with over 100 ml€ euro under management, of which over 60 ml€ have already been invested in more than 60 companies (www.meta-group.com).  Finally, as co-founder and CEO of META, a company focused on innovation, entrepreneurship and finance he has since 1993 lead the development of the company from a local boutique to an international firm working with International Institutions, such as the European Commission, the World Bank, the Interamerican Development Bank
etc.. During the early years of his career he was a researcher and software engineer in the field of Computational Mechanics working with a spin-off of Imperial College (www.lusas.com) and a
number of Italian Research Institutions. He holds an Engineering Degree Summacum Laude from the University of Rome, a Master of Science and a Diplome from Imperial College London.